About our Awards Scheme

Achievement is recognised and applauded at all levels through the following school awards system.

From summer term F2 onwards children are placed in one of our four house teams - Drake (blue), Grenville (green), Nelson (nelson) or Raleigh (red) and are awarded house points for achievement or effort in class, inter-house competitions or being helpful around the school. The house totals are announced weekly in assembly and the House Cup is awarded each half term to the house with the most points.

At Stokenchurch Primary School, we further celebrate the achievement of the child with the highest score across the school with the award of the 'Newton Shield'. The name of this shield originates from a teacher who used to work at our school. Upon retirement, Mr Newton made a donation to the school to support both our continued participation in this challenge, and to celebrate children who excel in mathematics.

Lukas thoroughly deserves this award! He participates wholeheartedly in every German lesson. He listens well and relishes every opportunity to speak this new language with authentic pronunciation. He has approached every lesson since Year 1 with boundless energy and enthusiasm. I hope Year 3 will see him continue to be rewarded! Prima Lukas!

Raphael thoroughly deserves this award! From day one he has shown such enthusiasm, drive and determination for learning a language. He has never given anything less than his best. In fact, I do not believe there has been a single lesson when he hasn't put up his hand to take on a new challenge. He demonstrates real flair, responding with intelligence and exceptional pronunciation. I hope his passion and energy for language continues long after he leaves Stokenchurch Primary School! Bravo Raphael! 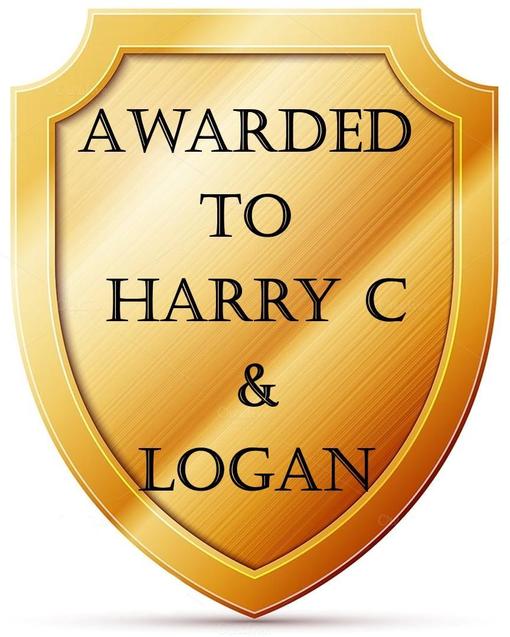